The Tower of Babel
Gen 11:1  And the whole earth was of one language, and of one speech.
Gen 11:2  And it came to pass, as they journeyed from the east, that they found a plain in the land of Shinar; and they dwelt there.
Gen 11:3  And they said one to another, Go to, let us make brick, and burn them throughly. And they had brick for stone, and slime had they for morter.

The plan for not just ONE CITY;  but, all the SMART CITIES OF THE ENTIRE WORLD,  ONCE PLUGGED and CONNECTED INTO THE HIVE WILL JUST BE ONE CITY.

SMART CITIES are the ones plugged into THE WISDOM QUEEN ARTIFICIAL GLOBAL SUPER BRAIN GOD …  everything will have a RFID chip from washing machines,  toothpaste and even all humans.

Like a grape vine,  if you are not connected or plugged into the “AI QUEEN BEE” through the key of the “666 RFID CHIP”,  you just dry up and wither away and die.  Men gather up the dry branches and burn them.  (John Chapter 15 principle)

is to BlockChain every city independently &  financially,  THEN,  rule over all the world’s city states bypassing the nations individual sovereigny and casting it aside or it may remain as a puppet only.

Gen 11:4  And they said, Go to, let us build us a city and a tower, whose top may reach unto heaven; and let us make us a name, lest we be scattered abroad upon the face of the whole earth. 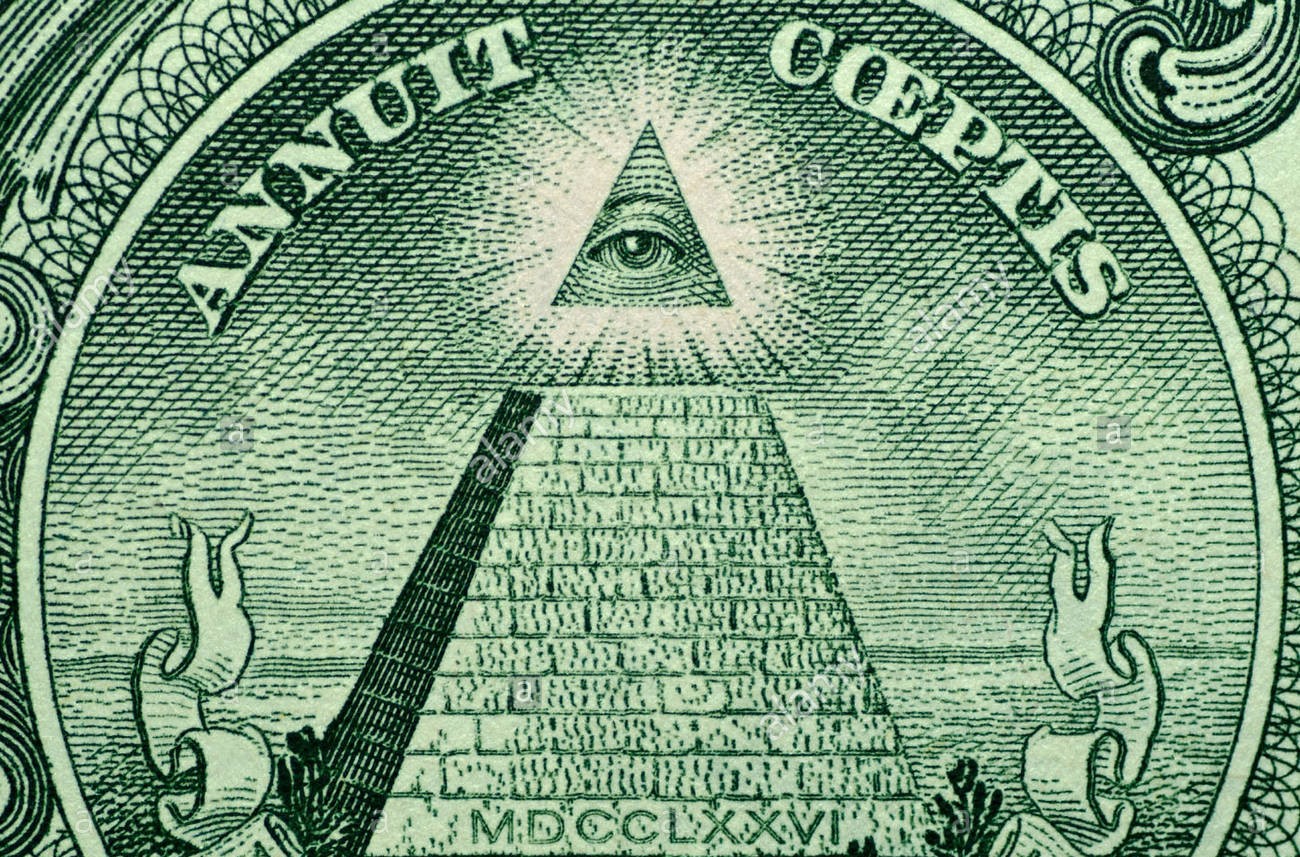 Gen 11:5  And the LORD came down to see the city and the tower, which the children of men builded.

Gen 11:6  And the LORD said, Behold, the people is one, and they have all one language; and this they begin to do: and now nothing will be restrained from them, which they have imagined to do.
Gen 11:7  Go to, let us go down, and there confound their language, that they may not understand one another’s speech.
Gen 11:8  So the LORD scattered them abroad from thence upon the face of all the earth: and they left off to build the city.
Gen 11:9  Therefore is the name of it called Babel; because the LORD did there confound the language of all the earth: and from thence did the LORD scatter them abroad upon the face of all the earth.

(No Video Above New hope for humans in an A.I. world | Louis Rosenberg | TEDxKC Click Here)

No Video above – Only 10 Years Time: How Mobile, AI and VR Will Transform Our Lives {Click Here}

Sun Worship will be part of New World Religion;  Korea was founded by a three legged bird seen in the Sun as a spot,  a Sun Spot of a Three Legged Bird centuries ago.  i watched that story in a video years ago.

“The Light of Lucifer”

Notice the Tower Image on the HTML PAGE in upper right hand corner,  on top look just like the Statue of Liberty Torch,  which looks just like the Olympic Games Torch and all torches represent “The Light of Lucifer”.  Lucifer the Light Bearer has been downgraded by God Almighty to be called;  “Satan or The Devil”,  he can not bear God’s light anymore.

No Video Above Life inside North Korea: the power of Juche explained Click Here

(No Video Above Dimensional Doorways  with Dr. Lake Click Here) 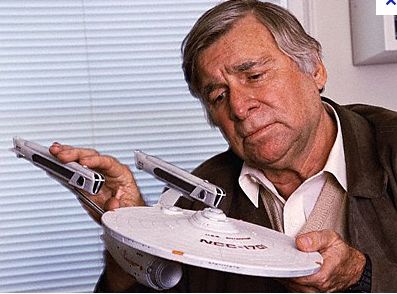 Ultimate power in this world, as you know, has always been one simple thing: the control and manipulation of minds.

The drone shows like at 4th of July,  parades or NFL are all controlled by the;

it doesn’t matter what shape or form it takes,  it’s THE GLOBAL WISDOM “666” HIVE (no video image below Click Here City of the Future: Singapore – Full)

LET’S REASON TOGETHER,  SHALL WE?  IN THE GARDEN OF EDEN EVE HAD BITTEN INTO THE APPLE AND GAVE IT TO ADAM,  LET’S JUST SHORTEN THE TERM AND CALL IT AN “APP” INSTEAD OF APPLE,  like you’re eating apples from the forbidden tree of knowledge of good and evil,  ever think of that?  (CLICK HERE FOR APP)